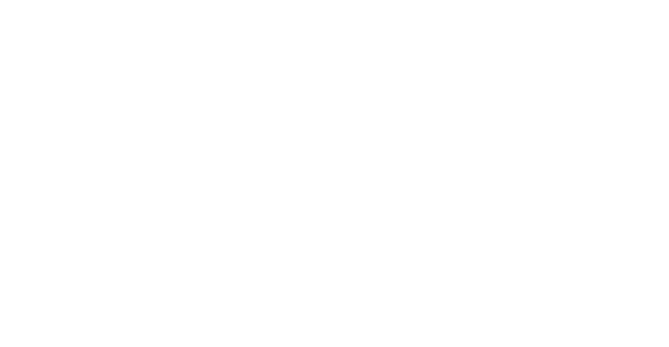 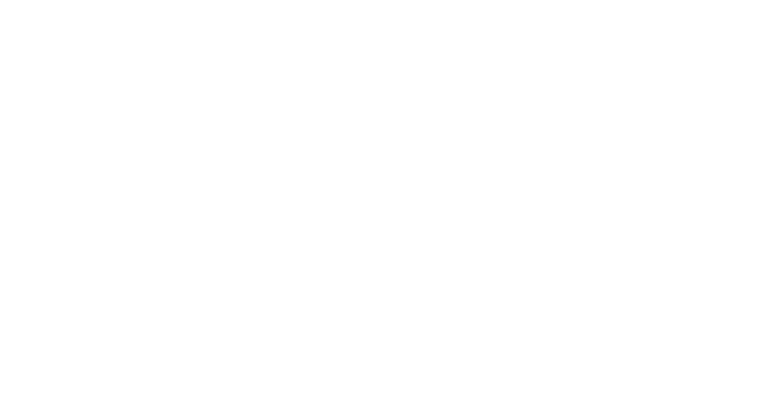 Thanksgiving is a national United States holiday that takes place every third Thursday of November, this year on November 24th.

The first Thanksgiving dates back to 1621, when the Plymouth colonists and the Wampanoag shared an autumn feast. Then, for more than two centuries, Thanksgiving was celebrated on different days by the US colonies and states. It wasn’t until 1863, in the midst of the Civil War, that President Abraham Lincoln proclaimed a national Thanksgiving Day to be held each November.

According to the National Turkey Federation, 90% of American households eat turkey for Thanksgiving- whether it be roasted, baked, or deep-fried. Other traditional foods include stuffing, mashed potatoes, cranberry sauce, and pumpkin pie.

Parades have also become a common aspect of the holiday. Presented by Macy’s department store since 1924, New York City’s Thanksgiving Day Parade is the largest and most famous, attracting up to 3 million in-person spectators along its 2.5-mile route and drawing an enormous television viewing crowd.

As in the name, Thanksgiving is dedicated to giving thanks. So, this year take an extra moment to figure out what you are most grateful for.